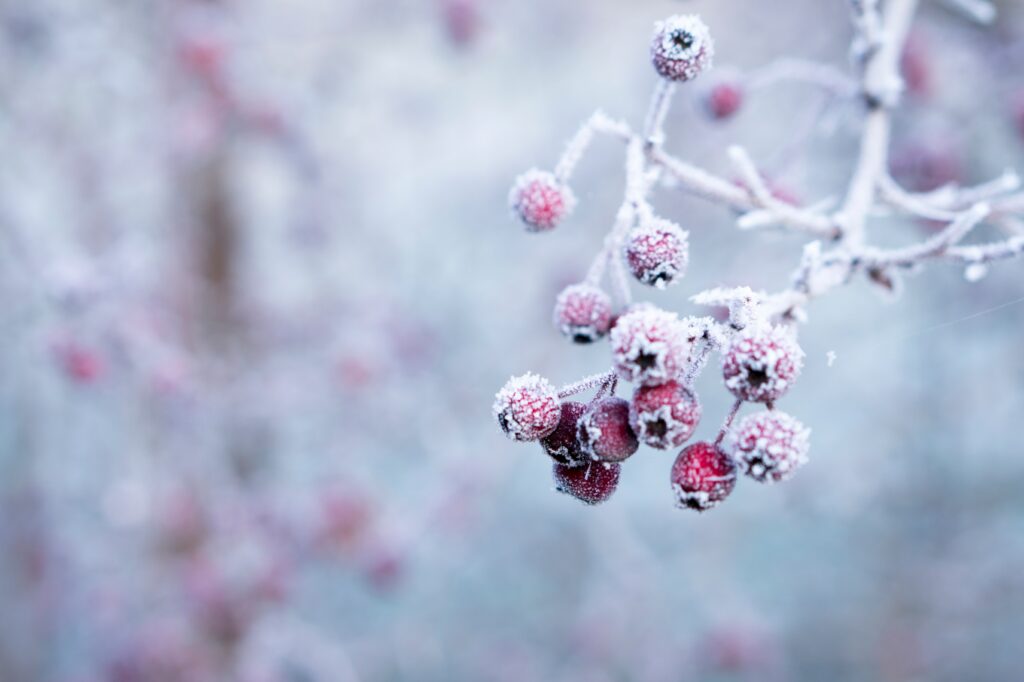 The Winter Solstice is an astronomical phenomenon marking the shortest day and the longest night of the year. It occurs when one of the Earth’s poles has its maximum slant away from the Sun and it happens twice in each hemisphere at the peak of Winter and Summer. Both the Solstices, the Seasons, and the changing length of daylight hours throughout the year are all due to one fact: Earth spins on a tilted axis. The Sun makes a sine wave across the sky over the course of the year, sometimes farther south or farther north. When the Sun is 23.5° south in latitude and directly over the Tropic of Capricorn, on and around December 21st, the Winter Solstice takes place. At its farthest southerly point, having moved slowly since last June, the Sun ‘stops’ for approximately 3 days before it starts to slowly creep back north again. During this time there is a peak moment, a point in time, of the Solstice. In 2020, this occurs at 10.02 pm GMT 21 December.

In our Celtic landscapes, the Winter Solstice is an ancient seasonal rite of passage that is ageless. We do know not when our Ancestors first stood together and paused in harmony at Midwinter. Our sacred sites such as the world famous Newgrange Cairn, aligned to the morning’s rising sun tell us that over 5,000 years ago, Winter Solstice was important enough to build a temple to this poignant solar event. In our first language Gaeilge, Winter Solstice is ‘An Grianstad’, literally translating as “the Sun stop”. This accuracy in describing the Sun’s intercourse with the Earth helps us to momentarily stop also and integrate our fast moving modern lives with the plateau of maximum darkness and minimum light. These days of Winter Solstice time are precious, the pinnacle of a darkening that calls us to rest, be still, recover and dream. The minutes of sunlight in our days will eventually begin to increase towards that other great day of the Season – Christmas Day – December 25th.

The experience of darkness is such a different condition to light and is often sadly stigmatised. We are so accustomed to beginning things when the light is turned on, when the Sun rises, when we open our eyes and adjust. Yet Nature says the beginnings are in the dark.  Life first is dreamed and vibrates in the absence of light. The seeds sown in Autumn germinate underground through Winter before appearing as shoots in Spring. Each one of us reading this lived our first 9 months or thereabouts in our mother’s dark womb.

Our Ancestors understood this phenomenon intuitively, acknowledging the new day at dusk and the New Year at Samhain (Hallow’een). They regarded the time between Samhain and the climax of the seasonal darkness of Winter Solstice is the treasured dreamtime of new life. Nature invites us to stir ourselves as courageous and passionate dreamers and to be in synchronicity with the great natural hibernation about us. Our invitation is to birth new prayers, new wishes, new intentions and new manifestations for ourselves and for our world.

In many traditions, Winter Solstice, also known as Midwinter and/or the Festival of Yule, is a time for rituals and celebrations. In a sense, this was a turning point in the ‘battle of dark versus light in the world’. On this island of Ireland, our Ancestors who constructed Newgrange did not to see Winter Solstice as an adversarial event, but a turning point in which reverence of the vital energies of darkness and lightness are understood, honoured and celebrated. When we embrace this perspective in our personal lives, we can claim reward and peace in our lives too.

Every year many still gather at Newgrange on Winter Solstice morn and while the chosen few who have won the lottery will be inside at sunrise, hundreds will sing and dance or simply stand in awe as, if skies are clear, the golden orb of the Sun peaks above ‘Red Hill’. Those in the Cairn, if lucky, may witness the sunlight snaking its way through the lightbox up the ancient path to penetrate the centre of this stunning architectural monument to this feat of Nature. That this still occurs 5,000 years after Newgrange was built is itself a enthralling phenomenon.

This evening dusk will have an added auspiciousness. As the shortest day of the year, we will only have nine hours and 15 minutes of daylight and so today will be spent mostly in darkness. Wherever you are and whatever you are doing, stop, like the Sun and celebrate the hope in your heart as we now know the Summer is on its way. 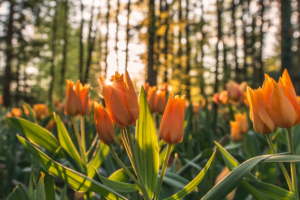 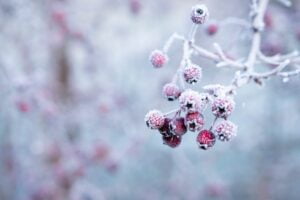 Learn how to bring the powerful archetypal energies of the Moon into your precious life.

Designed by The Thirsty Soul. Graphic Design by Bernie Sexton.